I have this friend...no, really! It's not me. It's my friend. Anyway, so I have this friend, and she owes me some money. So my friend wrote me a check. But my friend has a history, a notorious history, involving checks and a lack of money in the bank. Well, the bank has lots of money, but my friend does not. Or she cannot keep her money in the bank. Or it burns a hole in her check-writing pen. Or something along those lines.

So I took myself (and the check) to what used to be Washington Mutual but is now almost, but not quite, Chase Bank. Now, I am a credit union user. My friendly little branch sports an open floor plan, tellers behind a glass window, and a door that swings in and out without hindrance. Unlike my credit union, this newly morphed financial institution that will soon become Chase Bank sports metal detectors inside labyrinthine glass entryways and exits with green and red lights not unlike the ones used to merge onto the freeway during rush hour. Only there wasn't anybody else there.

I stood in front of the first door waiting for the light to turn green for far too long. Maybe ten whole seconds. So I noticed that a second door already had a green light, and I went in there. The metal detector possibly beeped a little bit and I scurried through my mental inventory of the contents of my purse, decided I was fine, and ignored the noise. I stood in front of the other Fort Knox door and waited. And waited. And waited. Finally, the light turned green and I was allowed to enter.

The bank manager herself greeted me. She took my friend's check out of my hand and asked me what I needed. I explained that I would like to cash that check. She looked at me like I was a little daffy, as if to suggest that cash is so last decade. She pointed toward several floating kiosks and explained that those were the tellers and that they would assist me, if I could produce two forms of identification.

I pulled out my driver's license and county ID and I meekly stood in line and waited, and finally reached the teller, who was also mildly alarmed at my request for cash. She raised her eyebrows and shrugged. She would process this strange request if she could.

But, as predicted, she could not. My friend lacks the necessary funds to cover the check. I asked the teller if I could call and find out if the funds were present at a later time so as to avoid another wasted trip. She said that they do not offer that service here.

It was my turn to become mildly alarmed. What service DO they offer here? Maybe that armed guard over there would tell me. But when I went to ask him, the bank manager interrupted me and asked why I did not cash the check.

I explained that there seems to be a lack of funds. She told me I could call to find out when the funds are ready in the future, and I explained that I was just informed that I could not. She said that the teller was new and provided me with her own business card and told me to ask for her personally.

I then waited for a very long time for the light to turn green so I could leave, empty-handed and confused, and head back to my car to get some lunch with money that I already had, thankfully.

Why can't my friend just get a PayPal account and get it over with? She won't though. I already tried.
Posted by Anna C. Morrison at 12:32 PM 2 comments:

Promote Your Page Too

Squirrel Superhighway: It's Good to be a Dog 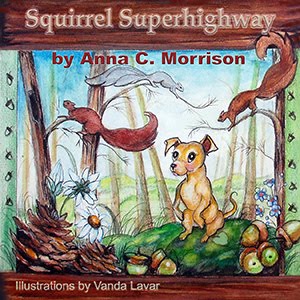 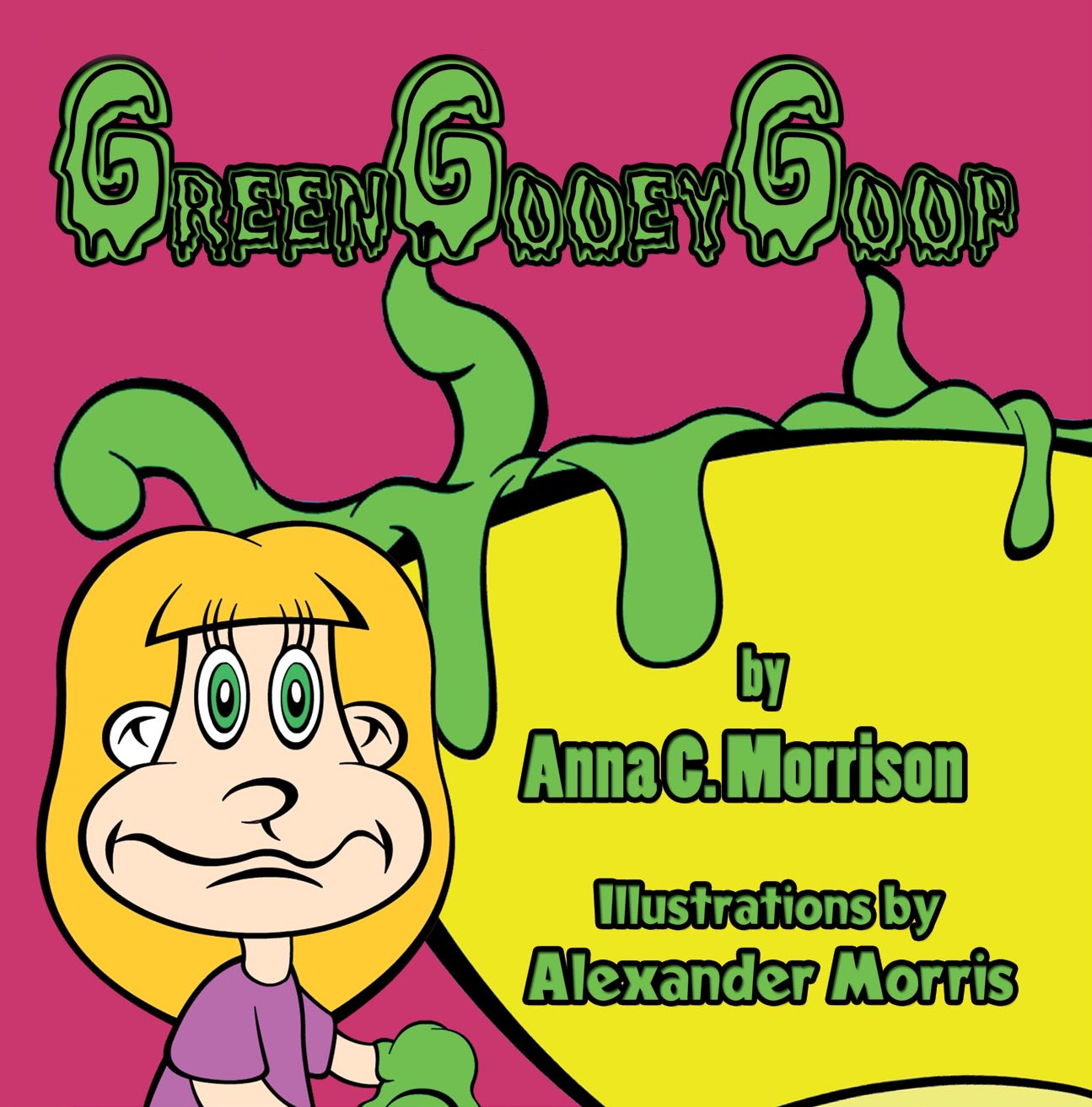 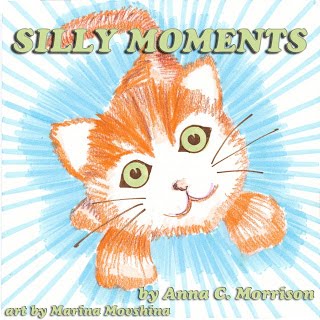